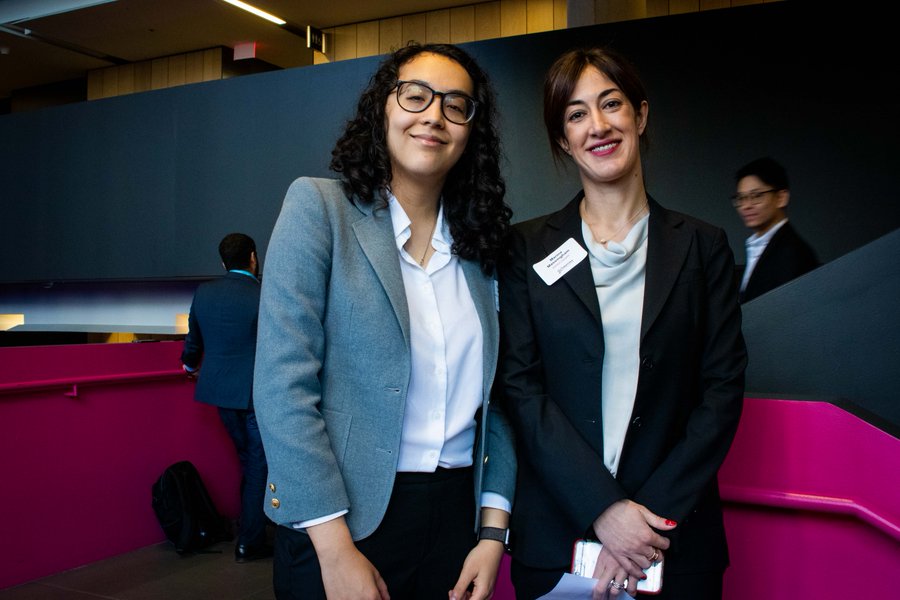 Montreal, August 27, 2019 – Aifred Health, the Montreal start-up specialized in providing clinical decision support for physicians treating patients with depression, announced today the closing of a new round of funding of more than $490,000. The funding that comes from Anges Québec, other angels in Ontario and England as well as Consortium MEDTEQ, will enable Aifred Health to validate its business model to further its expansion and launch the first generation of its application.

“We are very proud to be locally supported by the Anges Québec innovation community as well as by other investors in Canada and the UK. This comes at an important moment for Aifred Health as we are getting ready to launch in the North American market following the many distinctions we have received recently”, said Marina Massingham, Chief Executive Officer for Aifred Health.

Tackling an Affliction on the Rise

While depression entails an important burden on society, accounting for US$125 billion in direct costs every year in the United States only, Aifred Health’s interdisciplinary team of physicians, neuroscientists and computer scientists is developing a patient-physician app to provide treatment guidance to physicians at every stage of the clinical journey to help get patients better faster.

Aifred Health has initiated a pilot with the Montreal Jewish General Hospital, and just concluded an agreement with the Gatineau Hospital, that will see its tool placed in the hands of physicians to assist them in the treatment of patients with depression, while many other sites are in development in Montreal and elsewhere such as in the United States.

After ranking No. 1 last year among 30 teams participating in the IBM Watson AI XPRIZE 4-year competition, Aifred Health continues its progression to win the prestigious 5 million dollars worth recognition.

Last fall, Robert Fratila, Co-Founder and CTO for Aifred Health was chosen by Forbes Magazine among the five entrepreneurs to keep an eye on over the coming years.

Aifred Health is a digital health firm founded in August 2017 which specializes in clinical decision support for the treatment of mental health conditions, starting with depression. With its team of interdisciplinary and passionate professionals made of physicians, neuroscientists and computer scientists, the firm is creating a tool to help physicians visualize a patient’s data and support the clinical decision process. Aifred Health is also developing a second generation of product using AI and deep learning to increase the ability to predict a patient's unique response to psychiatric treatment and bring personalized medicine to psychiatry. At its core, Aifred is leveraging the collective intelligence of the scientific and medical community to bring better healthcare to all. Aifred Health is a proud official IBM Watson AI XPRIZE team, headquartered in Montreal, Canada.