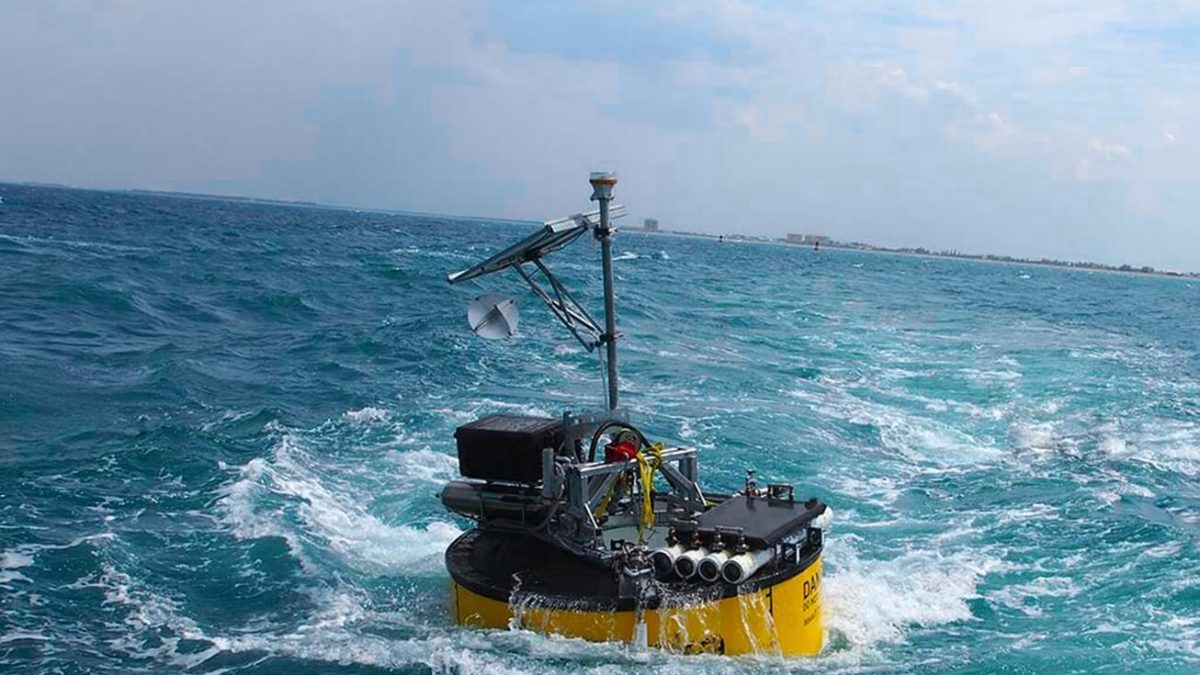 MONTRÉAL, December 17, 2018 – Oneka Technologies, a designer of autonomous desalination buoys that produce drinking water, is proud to have successfully completed its second round of financing in collaboration with Anges Québec. This inflow of capital of 2 million dollars will allow the company to launch their product, starting with the promising Caribbean market.

“We would like to thank all of the investors who believe in our technology and the urgent need to improve the lives of millions of people around the world,” said Dragan Tutic, cofounder of Oneka Technologies. “We’re thrilled to move into this new phase—bringing our product to market is the first step to unleashing its full potential.”

“Oneka’s cutting-edge solution promises major benefits for both society and the environment,” said Guy Bélisle, Senior Partner at Bates Group and angel investor with Anges Québec. “It was a natural decision to support the development of this young company, which already boasts such a solid team.”

Over 2 billion people are currently surviving without access to adequate drinking water, even though many of them live near the ocean. Oneka Technologies wants to transform this massive resource into a source of life for populations that include many of the world’s most vulnerable. Often framed as the greatest challenge of the 21st century, access to drinking water is complicated by climate change, which has been associated with the Gulf of Mexico hurricanes and California forest fires.

“Oneka Technologies has its sights on global coastal markets that struggle with drinking water shortages and where the cost of conventional desalination technologies has proven prohibitive,” said Serge Laporte, angel investor with Anges Québec. “As a supplemental technology, this solution could also reduce the spending and shrink the environmental footprint of populations that already have access to drinking water.”

Josée Fortin, director general of Sherbrooke Innopole, commends the determination shown by the promoters of that company coming from Université de Sherbrooke. “Sherbrooke Innopole is proud to assist and support from the very beginning that company who traces its path on a remarkable way in the key-sector of Cleantech. Sherbrooke is a privileged city for startup companies to develop in the sector of water technologies and we are confident that this second financing round will propel Oneka.”

Founded in 2015, Oneka Technologies grew out of a student project at the Université de Sherbrooke. The company has already been recognized with awards from organizations including Forces AVENIR and the Pierre-Péladeau Bursaries for their autonomous buoys that produce drinking water using only the energy from waves.

Founded in 2008, the mission of Anges Québec is to help its network of over 230 angel investors obtain profitable returns on their investments. Anges Québec members have already invested no less than $75 million in the Québec economy through over 200 investments in more than 100 groundbreaking companies. Thanks to its professional development centre, Anges Québec enables its members to continually upgrade their investment knowledge and skills.

Sherbrooke Innopole is the City of Sherbrooke’s economic development organization whose mission is to accelerate the development of businesses from its five key-sectors – Advanced Manufacturing, Cleantech, Life Sciences, Information and Communication Technologies and Micro-nanotechnologies - and to make Sherbrooke’s business environment more attractive and innovative.