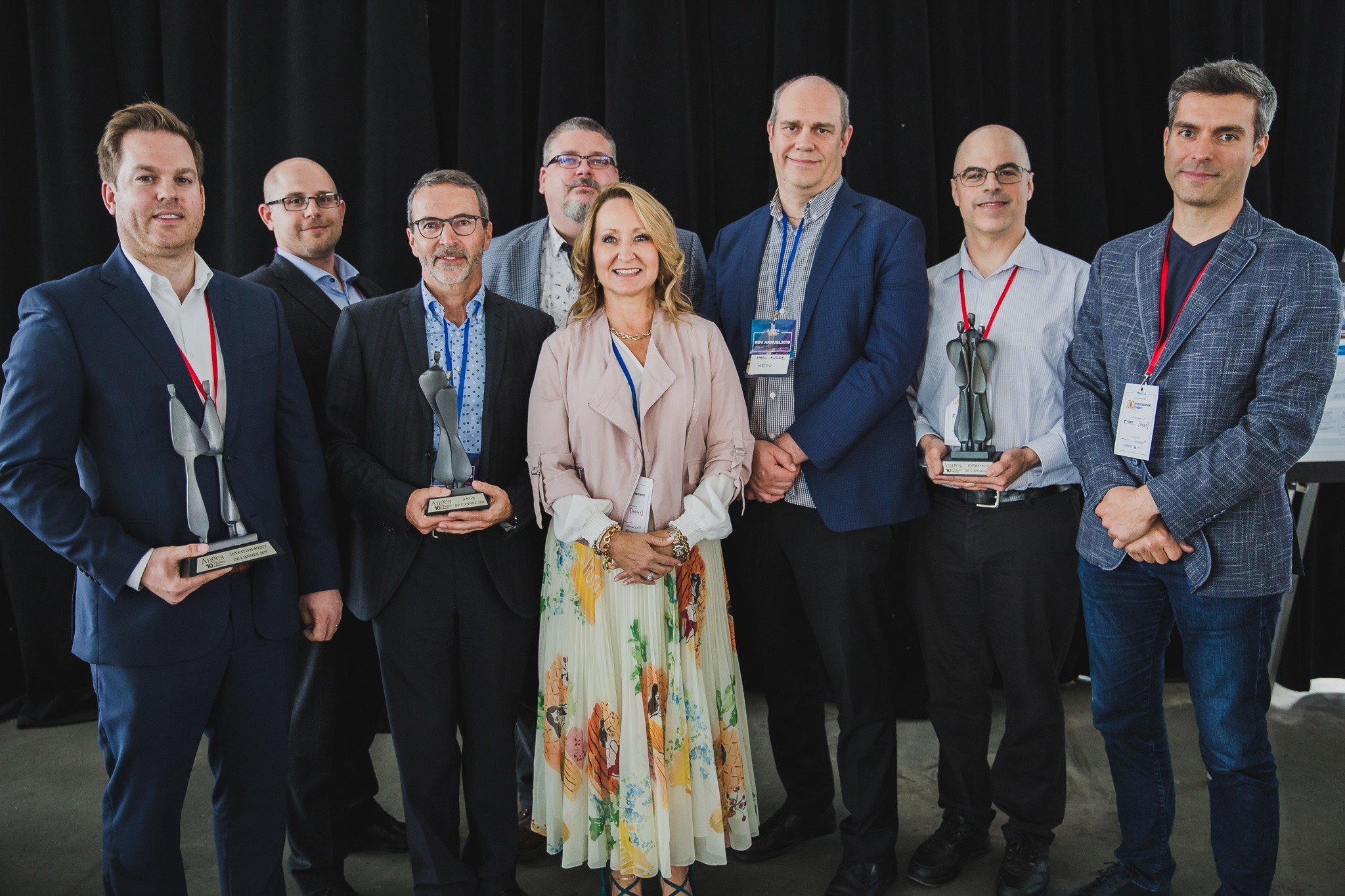 Montreal, June 25, 2019 — On June 13, Anges Québec celebrated its 10th anniversary as part of the annual Rendez-vous 2019, the event that brings together angel investors, portfolio companies, venture capital ecosystem players and partner-sponsors. The 2019 edition was made possible by its major partner Investissement Québec, as well as its partners Fonds de solidarité FTQ, Intact Insurance, Mercer, Novacap, Fondaction and LOK North America.

" We share the idea that true success must go beyond the issue of capital. The important thing is to encourage real investor involvement with promising startups across Quebec " said Mr. Sieber.

On this occasion, the Anges Québec Awards were presented to Feldan Therapeutics (Investment of the Year), TickSmith Corp. (Company of the Year) and Jean-Luc Sansregret (Angel of the Year).

Feldan Therapeutics, a biotechnology company with patented technology for delivering therapeutic proteins into cells, concluded a $13.8 million Series A round of funding in the fall of 2018. The funds from this round allow the realization of preclinical studies on therapies developed by Feldan.

The President and CEO of the company, Dr. François-Thomas Michaud, said he was very pleased to receive the Investment of the Year Award. " Our team is very proud to receive this award and would like to thank angel investors who have believed in Feldan since its inception. Many of our achievements would not have been possible without their precious support "  he said. 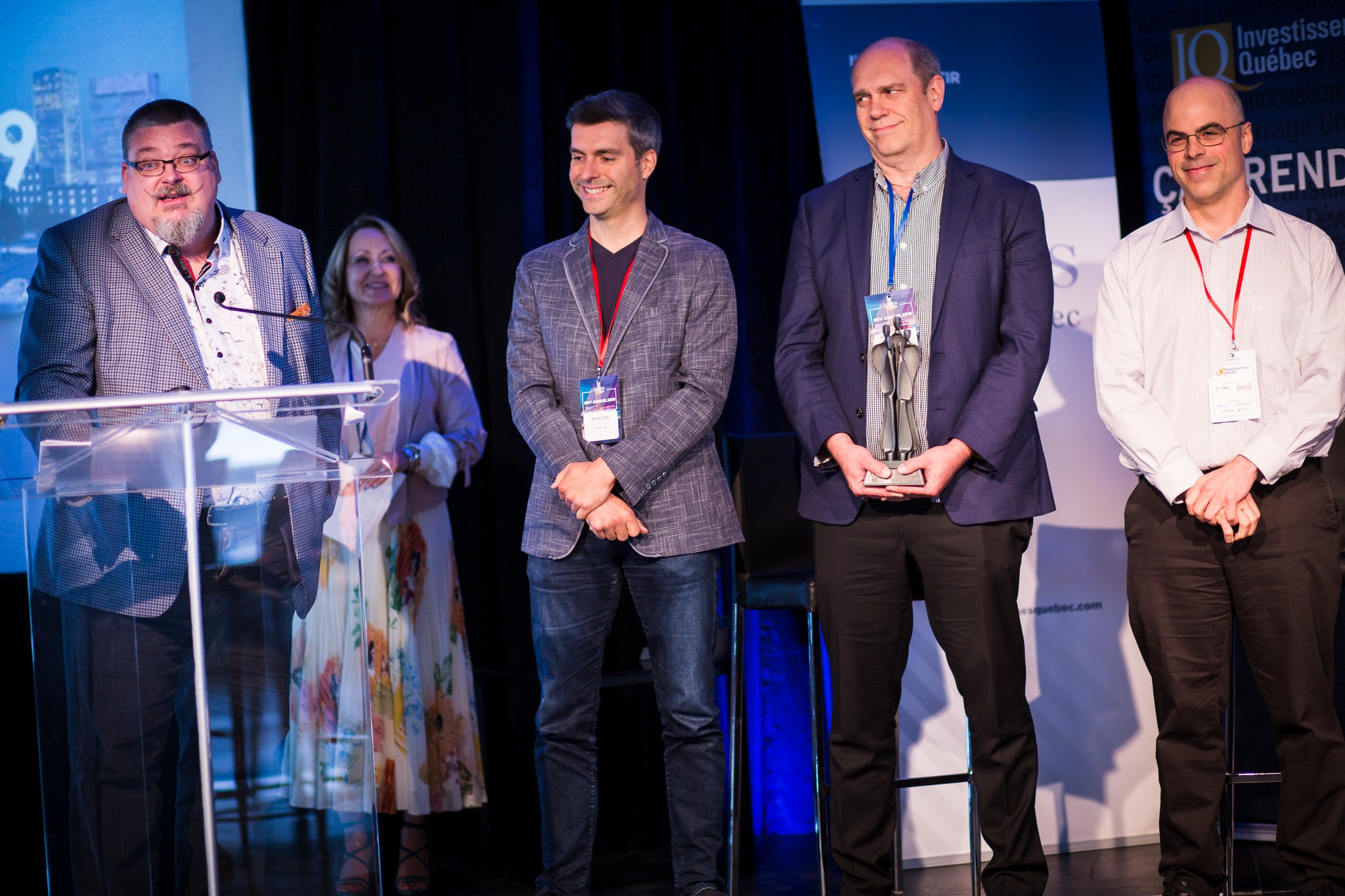 The Company of the Year Award was presented to TickSmith Corp., a fintech founded in 2012 that offers a big data platform for capital markets. The company, headquartered in Montreal but also with offices in New York, London and Toronto, has prestigious stock exchanges and financial institutions among its clients. Having created 55 high-paying jobs to date, it contributes to Montréal's economic growth.

" We would like to thank Anges Québec and Anges Québec Capital who have joined our vision and provided us with the means to innovate and shine in major financial centers " said Francis Wenzel, co-founder and CEO of TickSmith Corp.

Finally, the Angel of the Year award went to Jean-Luc Sansregret, a member of Anges Québec since 2011. A successful entrepreneur from the biotechnology sector, he now works in real estate and as an investor with private companies.

" After selling my business, Anges Québec proved to be a great opportunity to continue to build on my passion for entrepreneurship and to network with people who have an interesting and diverse story " he added.