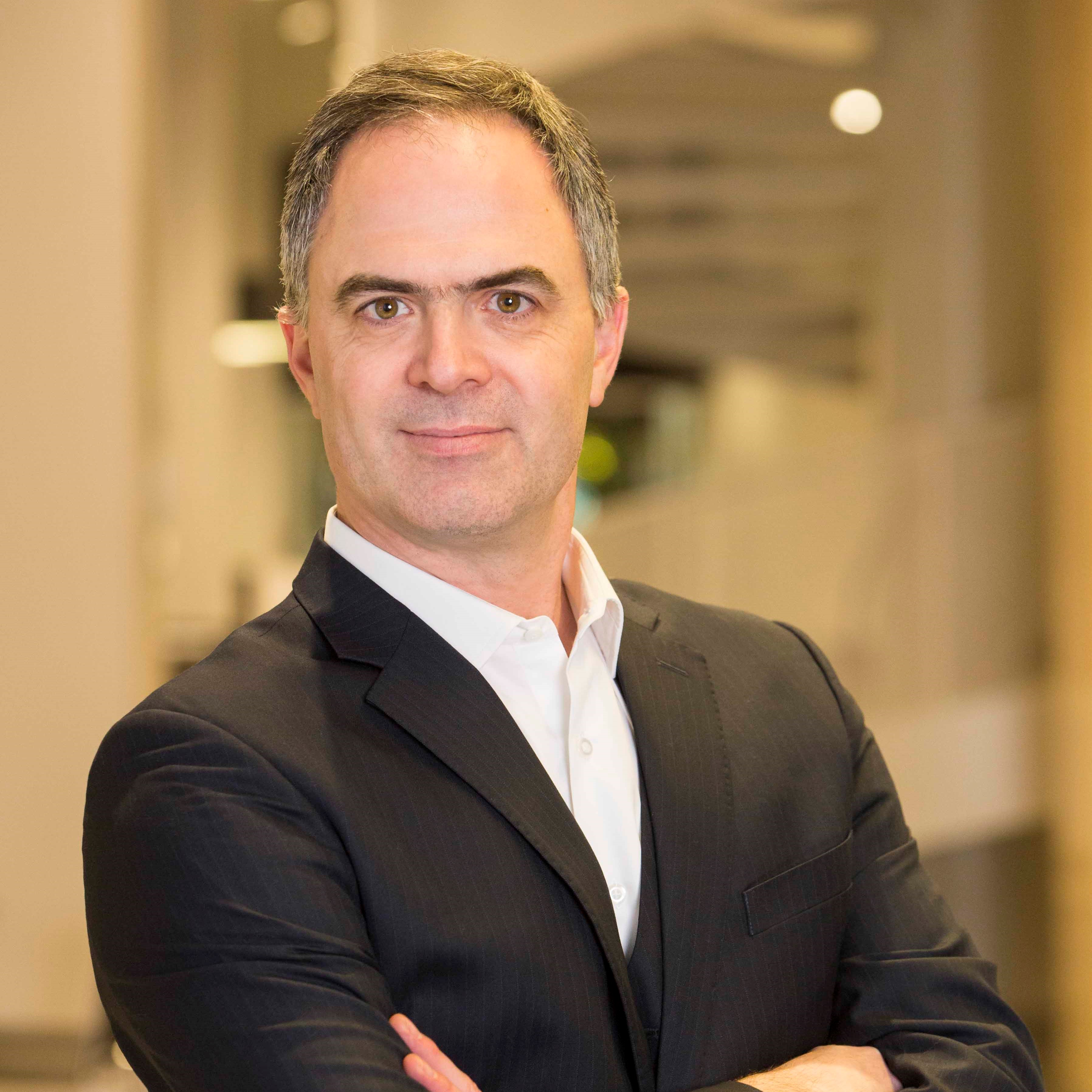 Successful entrepreneur and investor, Stéphane Pilette has more than 20 years of experience in technological product development with several companies and various markets. In 2007 with three partners, he co-founded Vimedix where he held the position of Vice President of Operations. The company, which specializes in medical simulation solutions for ultrasound imaging, will be sold to CAE Healthcare three years later.

Among his other professional commitments, he is also an independent director on the board of C2MI, the Miqro Innovation Collaboration Center in Bromont.