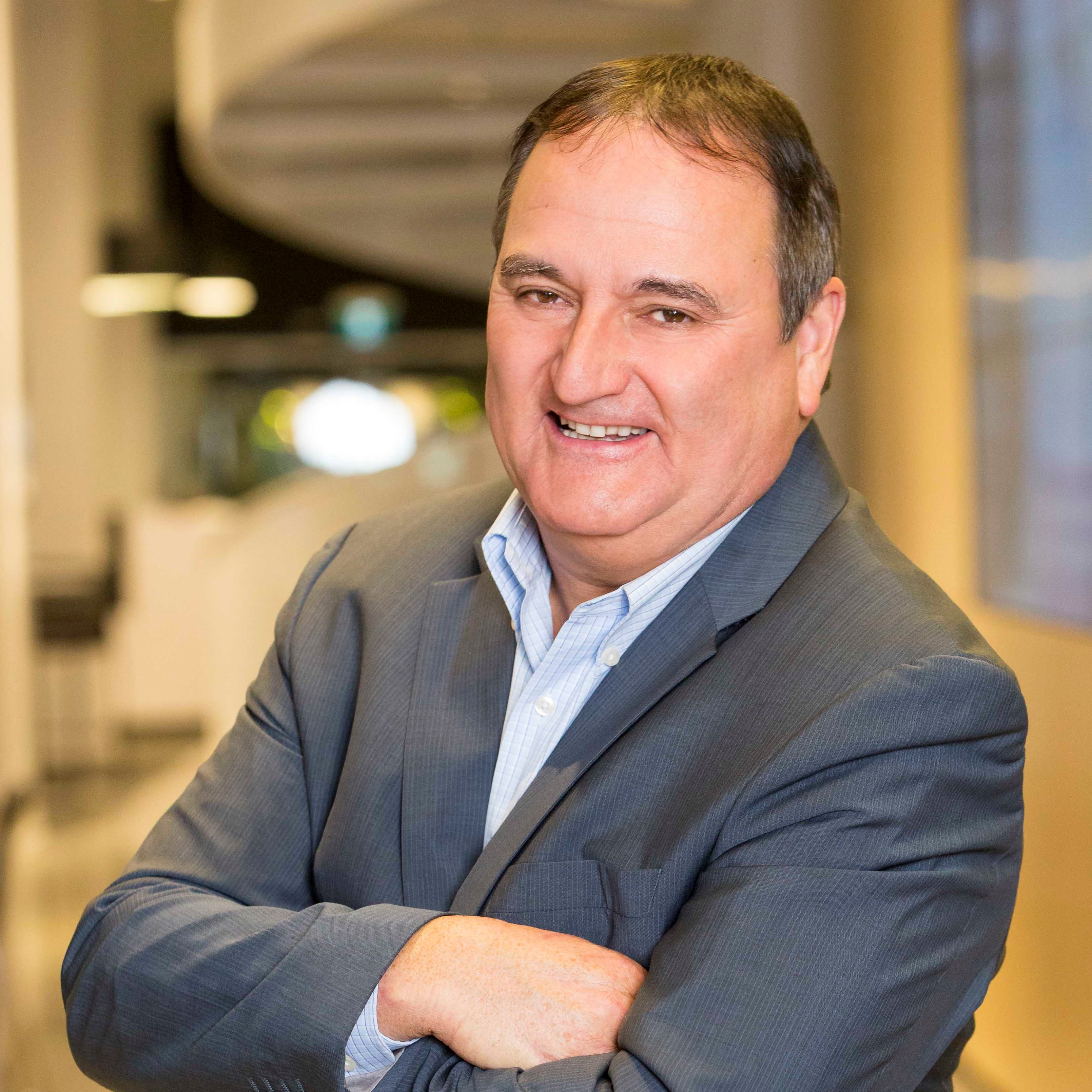 Robert Branchaud, resident of the Capitale-Nationale region, is a seasoned manager having occupied numerous senior management positions within public companies and having simultaneously started technology integration companies, especially in the sector electronic security. A member of Anges Québec since 2012, Robert has fully invested in the companies he has funded, not only as a lead investor but also as chairman or member of numerous boards of directors of startups. Robert's great knowledge of Anges Québec and the expertise he has acquired over the years as an investor make him a person to turn to if we want to better understand the role of angel investor.