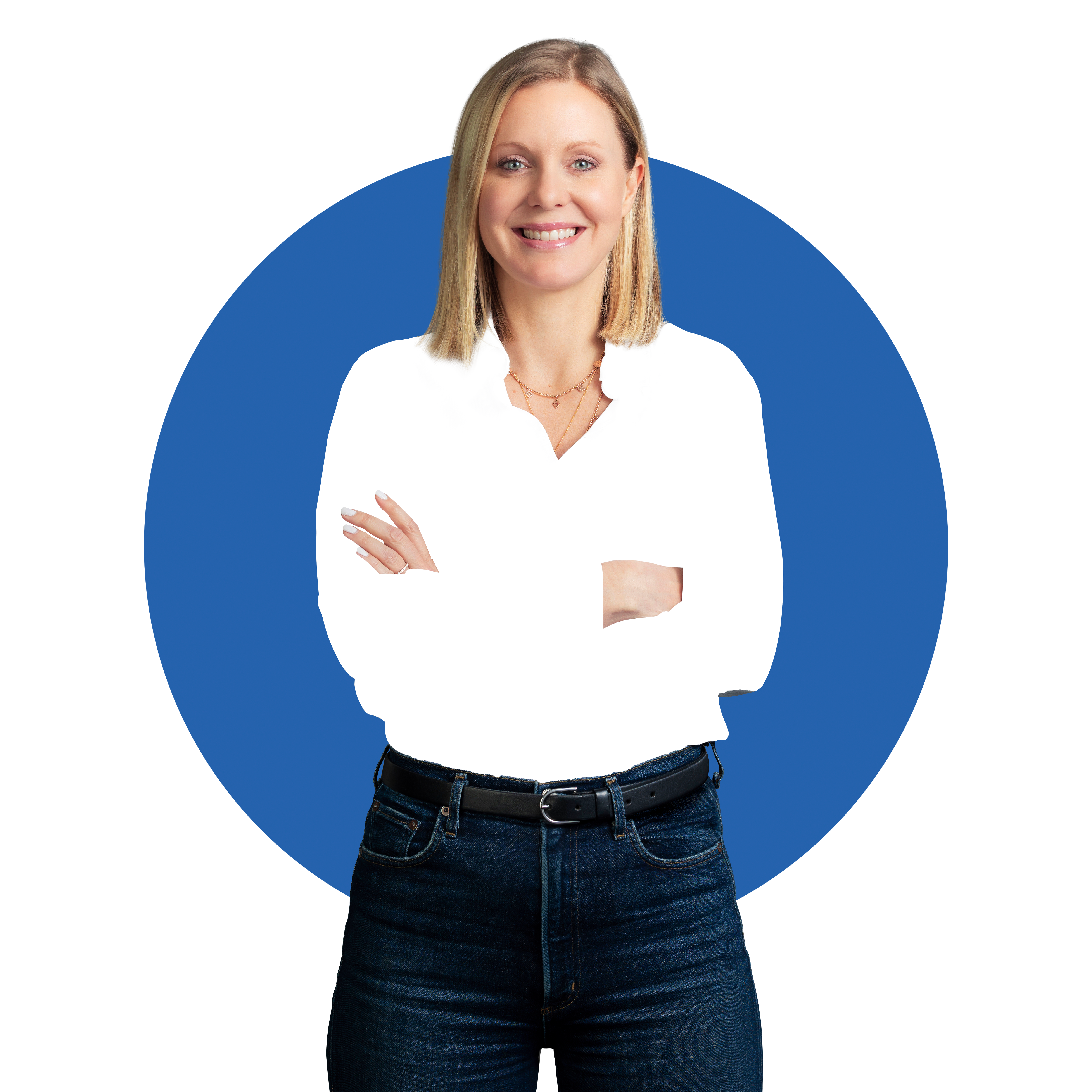 Geneviève Tanguay has more than 20 years of experience in Investment and has participated in the completion of numerous transactions in several innovative sectors, particularly in Life Sciences. She was Director of Investments at the Fonds de Solidarité from 2008 to 2017, the largest Quebec network for development and venture capital investment in Quebec. In August 2018, Geneviève was appointed head of corporate development at Biron Groupe Santé and in October 2020, Geneviève became the first woman to hold the position of CEO of Anges Québec.

Her various functions have enabled him to sit on several boards of directors of private companies and to invest in the strategy and development of these companies. Very involved in her community, Geneviève has sat on several boards of directors of non-profit organizations, including that of the prestigious Institute of Directors of Companies I.A.S. Finally, she has been a Member of the Board of Directors of VIA Rail since August 2017 and, among others, a Member of the Audit Committee and of the Stakeholder Relations Committee.

Geneviève holds a bachelor's degree in finance from HEC Montréal.