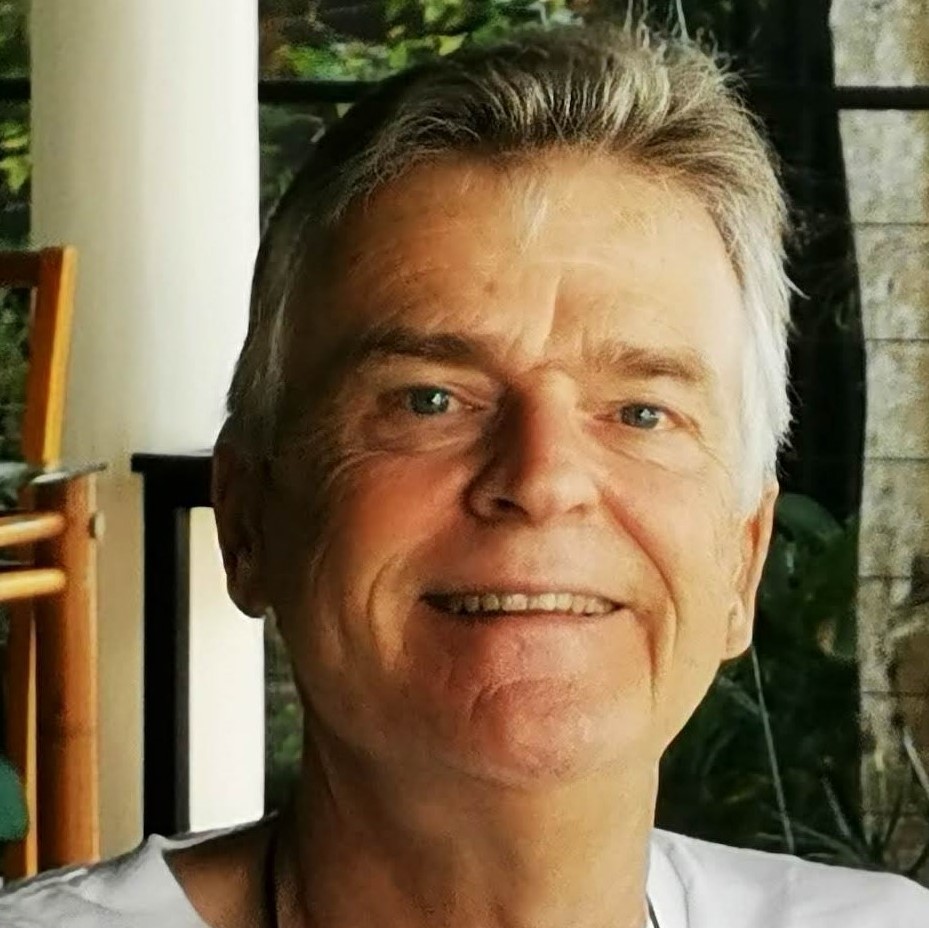 In addition to being a management consultant and company director, André Forest is an angel investor. An engineer by education, Mr. Forest has many years of experience managing and leading companies in the IT and e-commerce industries. Mr. Forest was the president and founder of Jobboom, the leading job board in Quebec, which was later sold to Vidéotron/Québécor. He founded Stratégies Acquizition.biz, an online platform dedicated to the financing and selling of businesses, which he sold to Transcontinental Media Group.

For the past several years, Forest has acted as a senior management consultant with several venture capital firms, including Anges Québec, Desjardins Capital de Risques, Innovatech, IUGO Ventures and SGF. He serves or has served on the boards of Bonlook, Wanted Technologies, EC market, Les Boréades, Year One Labs, Dynagram, Touchlink, Inpix Media and Netgraphe.

Prior to that, he was the General Manager of SHL Systemhouse and Vice President of the systems integration division of IST (CGI).