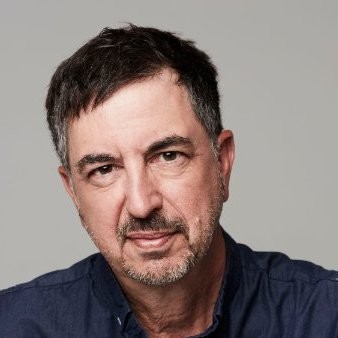 Michel Lozeau's first career took place in the world of Consulting and Information Technology. A graduate of McGill University (B.Comm. 1974) and participant in the Executive Program of Queen's University (1998), Mr. Lozeau held executive positions in Montreal and Toronto, with international technology companies and management consulting firms, including Andersen Consulting (Accenture), SHL Systemhouse and Oracle Corporation, where he was Group Vice President of professional services in Canada from 1995 to 2001. Mr. Lozeau also worked in financial institutions, such as the National Bank of Canada, where he held the position of Senior Vice-President, Electronic Commerce and member of the Executive Committee.

Since 2004, Mr. Lozeau undertook a new career as Executive Coach and has worked with C-level clients in large corporations as well as entrepreneurs in smaller firms . Mr. Lozeau received the ICD.D designation from the Institute of Corporate Directors and has served on numerous boards of public and private companies. Moving to France from 2009 to 2014, he was executive vice-president of the Cercle des Dirigeants d'Entreprise Franco-Québécois. Since coming back to Montreal, Mr. Lozeau has continued to practice as Executive Coach while building a portfolio of venture investments as a Business Angel. He became Venture Partner at Framework Venture Partners in 2019. Over the last 17 years he has invested in more than 20 companies and currently sits on the board of 5 of these. In 2020 he agreed to take the role of acting CEO for Anges Québec.

In the past, Mr. Lozeau has also been a director of the following public companies :